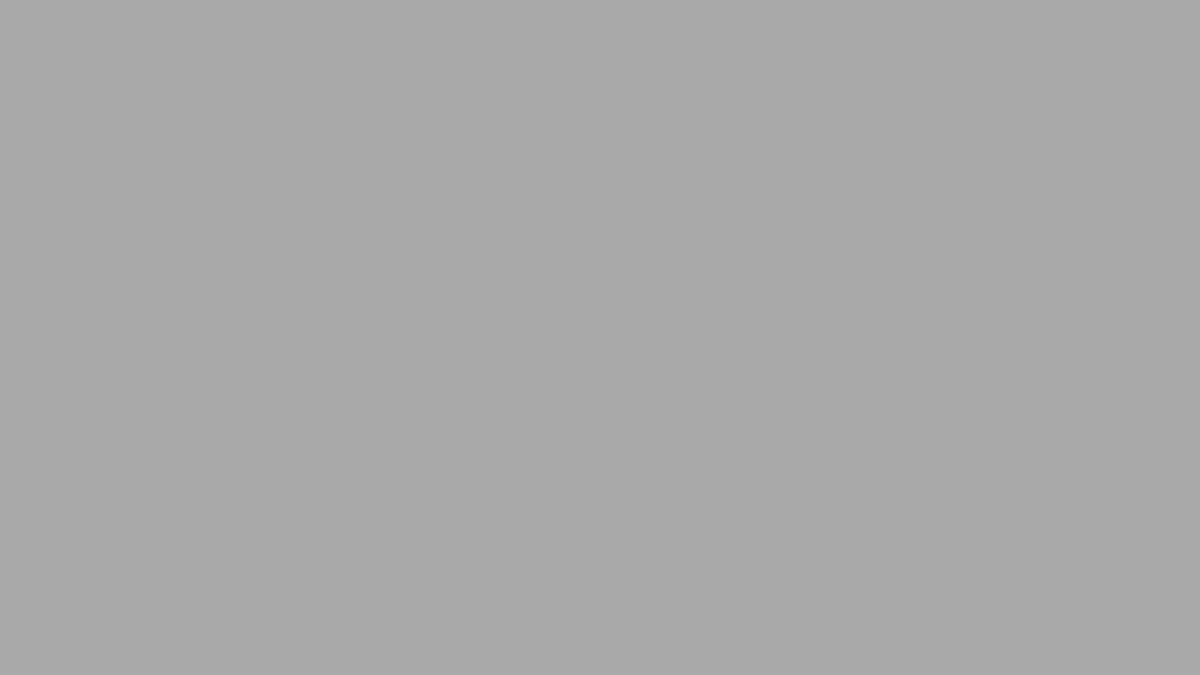 For four generations, Rome Monument has created memorials for people of all religious traditions and faiths in Pittsburgh, Allegheny County, and Western Pennsylvania. From our customers and from community religious leaders, we have gained a significant understanding of the various rules concerning cremation in different religious traditions. To learn more about the cremation options for your religion, call Rome Monument at 724-770-0100 and ask to speak with Vince Dioguardi or Chris Morgan, our Certified Cremation Specialists.

Most Christian traditions allow cremation so long as it is not done to express a refusal to believe in the resurrection of the body.

Some more traditional churches, however, object to the practice.  The Church does not permit the scattering of ashes or keeping them at home. Ashes are to be buried in an appropriate container, such as an urn.

Some branches of Christianity oppose cremation. The Eastern Orthodox Church forbids cremation unless unavoidable or for a good cause. It is viewed as a rejection of the resurrection.

Judaism has traditionally disapproved of cremation. However, when Jewish cemeteries in Europe become crowded and were running out of space, cremation became acceptable to Liberal Jews. Orthodox Jews continue to disapprove of cremation, as they believe the soul of a cremated person will remain as a restless wanderer for eternity.