We do our best to bring you the most timely information, but until superhuman speed is perfected, we can only move so fast. Please always double-check current policies with your airline or agent before you book.

Airline policies in the case of an emergency or death

Booking a flight in the wake of an emergency or loved one’s death is overwhelming, and oftentimes done in a haze of grief. At one time, many airlines offered bereavement fare — discounted flights offered to relatives and close friends who need to travel at the last minute for this worst-case scenario. Unfortunately, most airlines have discontinued this offering in the last few years. However, even the bereavement fares that still exist, may not be the cheapest option.

What is a bereavement fare?

In recent years, bereavement fares have mostly become a thing of the past. With the addition of budget airlines, low-cost carriers and basic economy fares, the saving offered by bereavement fare discount, while attractive compared to full-fare tickets, couldn’t quite stack up.

That said, while most airlines no longer offer bereavement fares, there are a few that still do — Delta Air Lines, Air Canada and WestJet in Canada, as well as Lufthansa.

Are bereavement fares the cheapest option?

Although airlines’ bereavement fares are discounted, they usually apply to unrestricted, full-fare ticket prices. While the savings may sound like a deal compared to the full-price fare, the costs can add up and will likely not compare to lower cost tickets you can find elsewhere.

Fortunately, official bereavement fares aren’t the only choice, and the price savings can be significant. 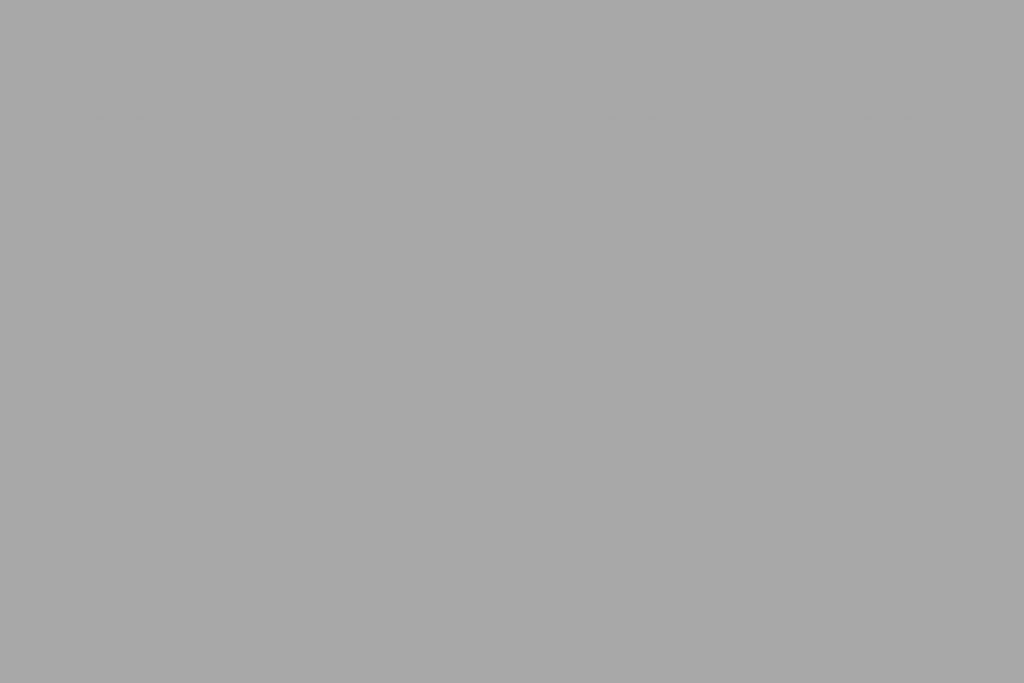